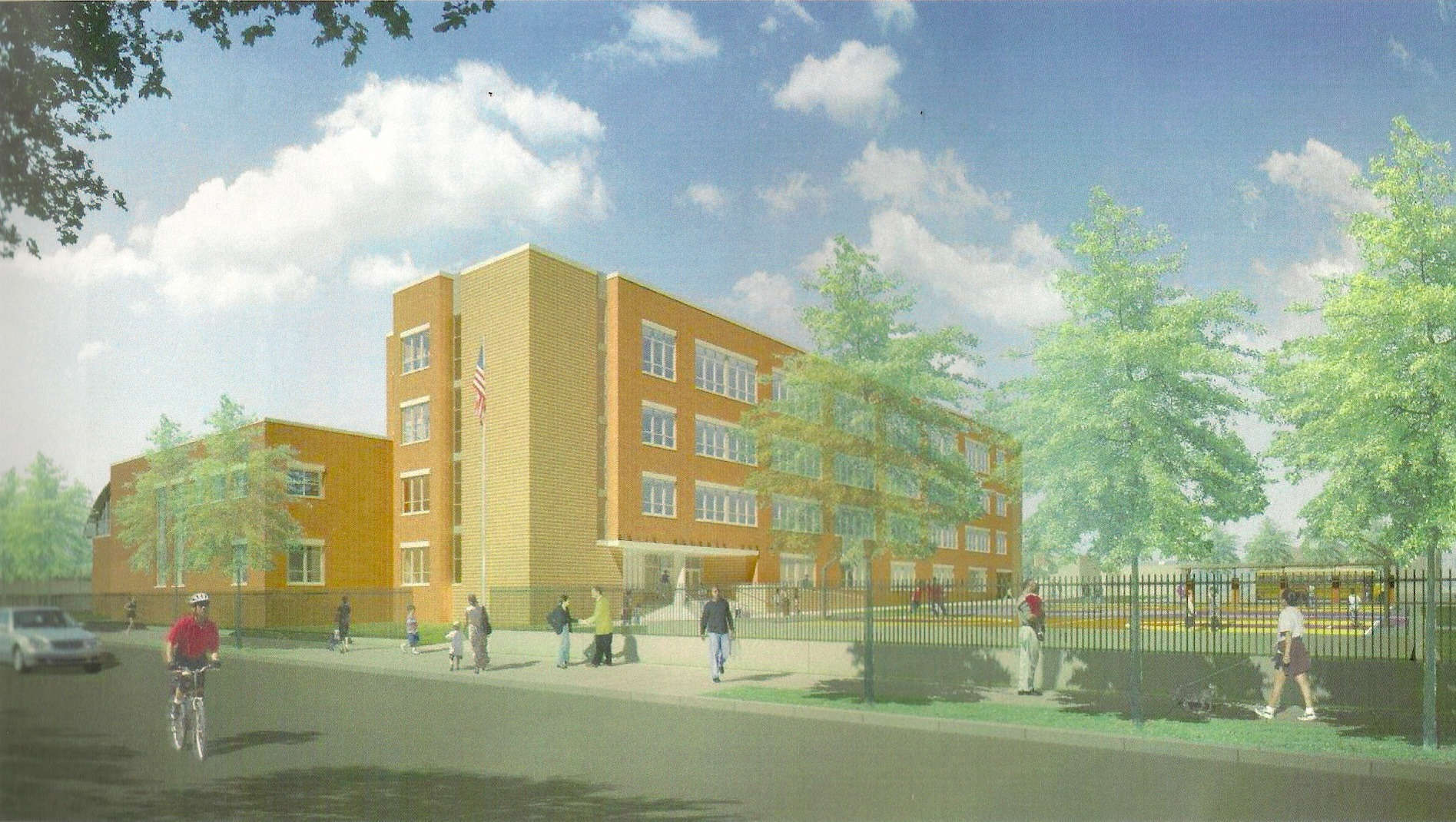 It is our vision to raise both the personal and educational aspirations of our students. We will utilize our collective strength to: explore options offered by public and private organizations through grants, City Council and private funding; expose our students to an expanded fine arts program; offer our students an opportunity to integrate technology with academics; support the diverse resources of our rapidly expanding multicultural community. 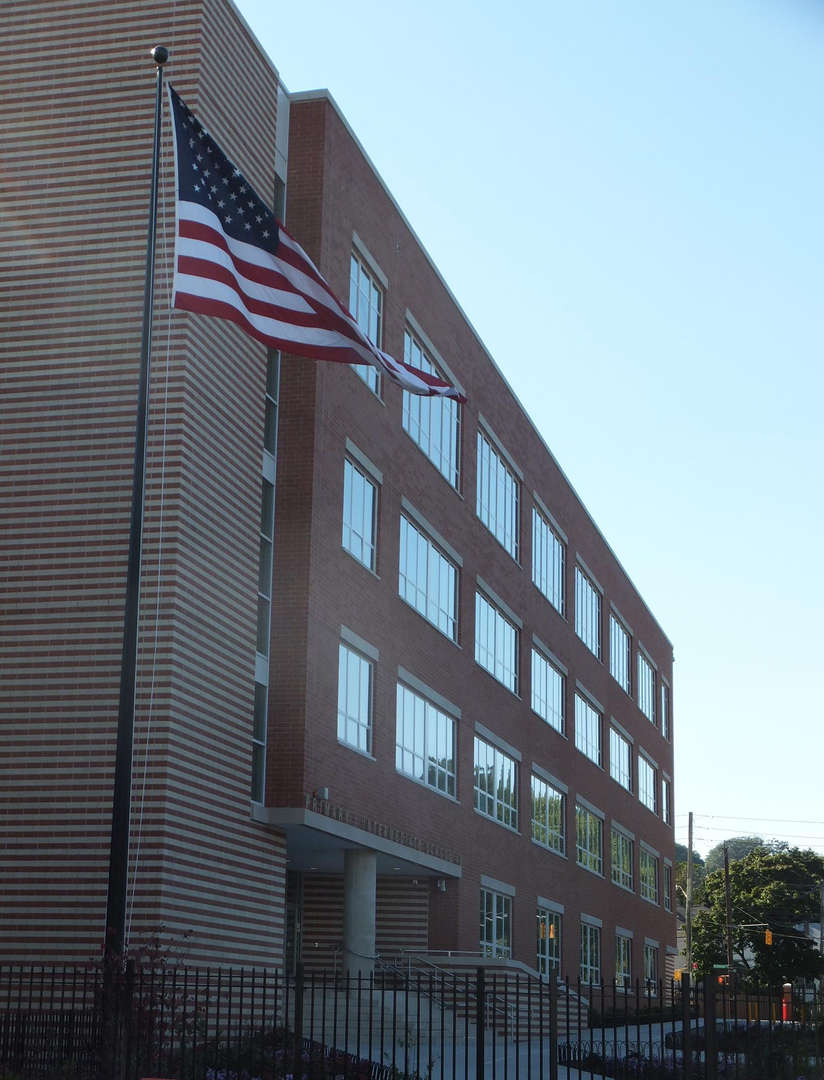 PS/IS 48 is a PreK-8th Grade Public School located in the Concord section of Staten Island. Our current enrollment is approximately 1000 students.  Besides offering the standard curriculum, we are also an SEM school (School-wide Enrichment Model).  We offer a wide variety of art enrichment programs (i.e. Marquis Studios, Guggenheim Museum Program, Ballroom Dancing, and Band).  Our school's special academic programs include: S.E.T.S.S., ELL, O.T., Speech and ERSSA counseling.  In addition, SIMH Reading Volunteers and Student Teachers play an active role.  Literacy and Math Block are stressed in our school.  During the course of the year, the students can participate in after school programs (cooking, chess, drama, and music, just to name a few). 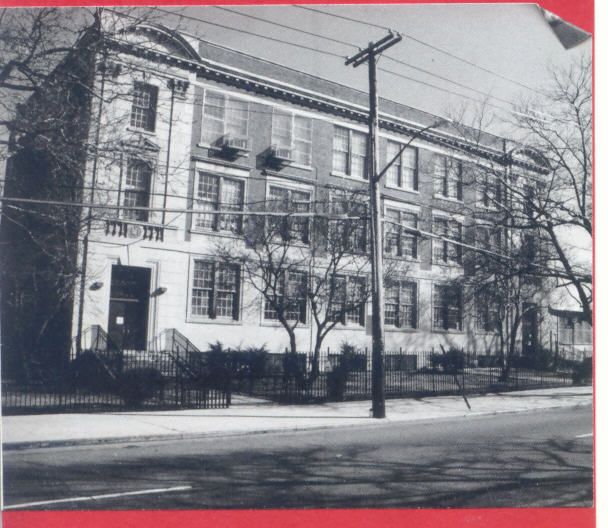 In 1931 P.S. 48 opened at 1055 Targee Street (across the street from our current location).  Named the William G. Wilcox School, after a Staten Island Philanthropist who aided in the Underground Railroad, our school began as a grade 1-8 school.  Sometime through the years the 6th – 8th grades were dropped; much later Kindergarten and PreK were added.  A handicapped accessible addition was added to the existing building in the 1960’s to service students with cerebral palsy; over 30 years later that space was incorporated as part of P.S. 48.  P.S. 48 occupied this site until June 2013.

In 1963 Doctor’s Hospital was built on the site across the street of the old P.S. 48.  There were several buildings on the property, one with the address of 1050 Targee Street which was the emergency room in main hospital’s site.  Doctor’s Hospital closed its doors in 2003.

On December 10th, 2008 The PTA of P.S. 48 met with their City Councilman, James Oddo.  They discussed the severe overcrowding of their schools and expressed the community wishes for an expansion.

On July 30th The Department of Education announced their intention to acquire the Doctor’s Hospital site for an expansion of P.S. 48. The demolition process began the following year in June 2010.  The finally victory was won on April 4th, 2012; The Department of Education announced they would honor the continued requests from James Oddo and The P.S. 48 Community by making P.S. 48 a PreK – 8th Grade school.  In an effort to tie in the history of the site & commemorate P.S 48 and the Doctor's Hospital in this new, state of the arts facility, PS/IS created The Atlas Academy to distinguish our Middle School.  One of the founding doctors of Doctor's Hospital was Dr. Theodore A. Atlas; known to the community for his generosity in caring for people in their time of need and in providing free medical care for those who could not afford it. His ever-present awareness of his patients’ very human needs and their need for dignity and respect was the basis of The Atlas Academy. 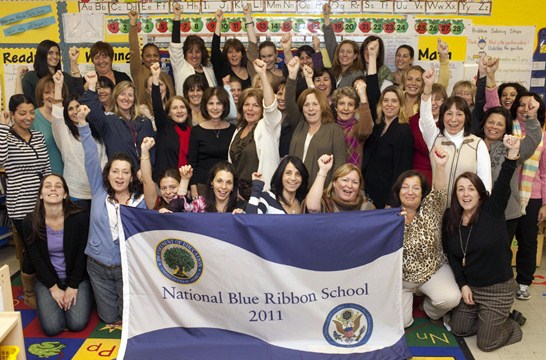 We have partnerships and support from SIMH Reading Volunteers, as well as St. John's University, the College of Staten Island and Wagner College. Mentoring U.S.A. serves our students. Our active Parent/Teachers Association belongs to the Staten Island Federation of Parents. 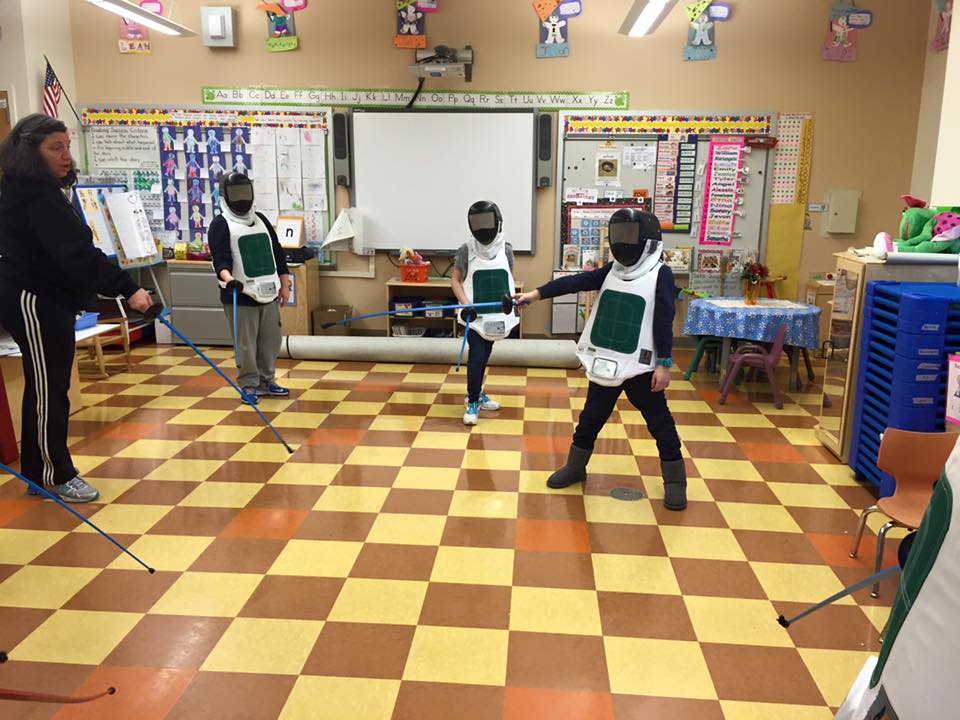 Our school's special academic programs include: S.E.T.S.S., ELL. O.T.,Speech and ERSSA counseling. In addition, SIMH Reading Volunteers and Student Teachers play an active role. Literacy and Math Block are stressed in our school. 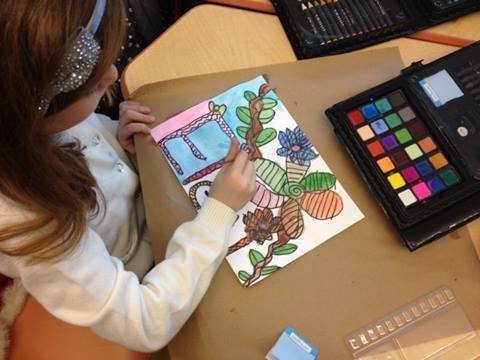 Mentoring USA, Latch Key, "Strategies for Success" a reading and math program, and after school clubs are available at P.S. 48.